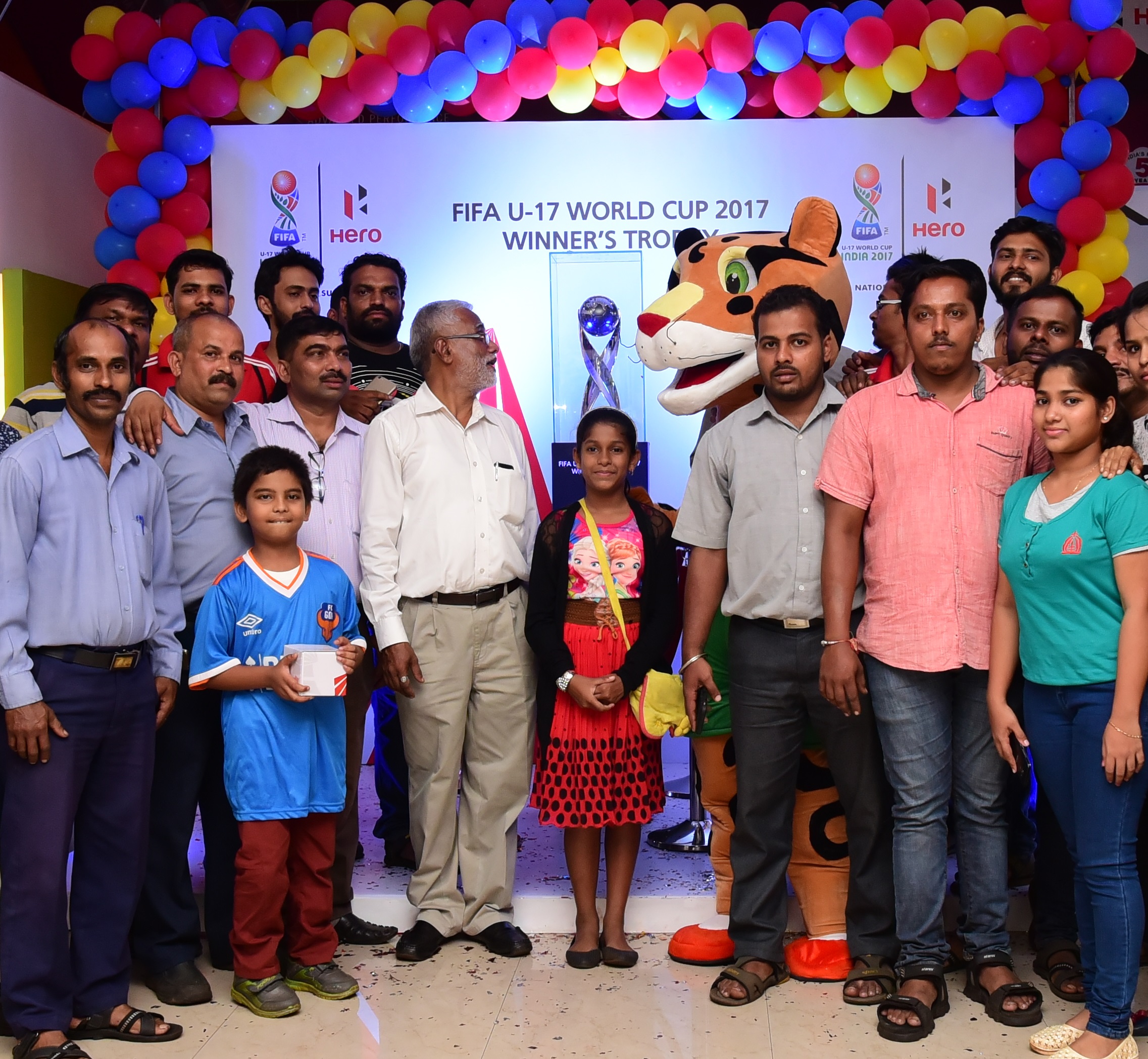 Hero MotoCorp, the world’s largest two-wheeler manufacturer, is the National Supporter of the FIFA U-17 World Cup India 2017, to be held in October. As part of its ongoing national Trophy Experience, Hero MotoCorp showcased the FIFA U-17 World Cup India 2017 Winner’s Trophy for football fans in Goa, at its dealerships across the city today. The Trophy Experience will move on to Pune, Kochi, and Thrissur next. 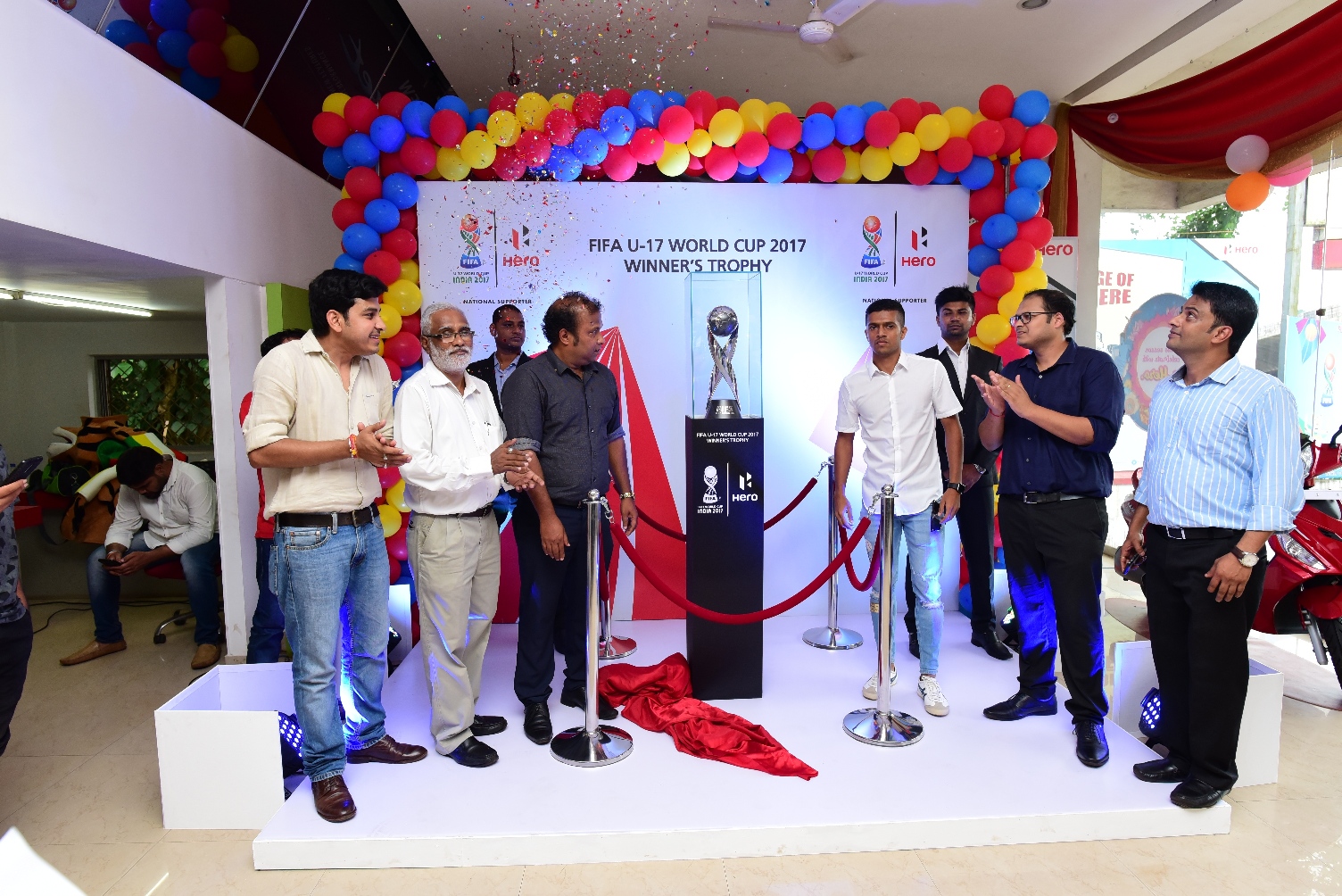