IM Vijayan pleased with ISL bringing out the best in players 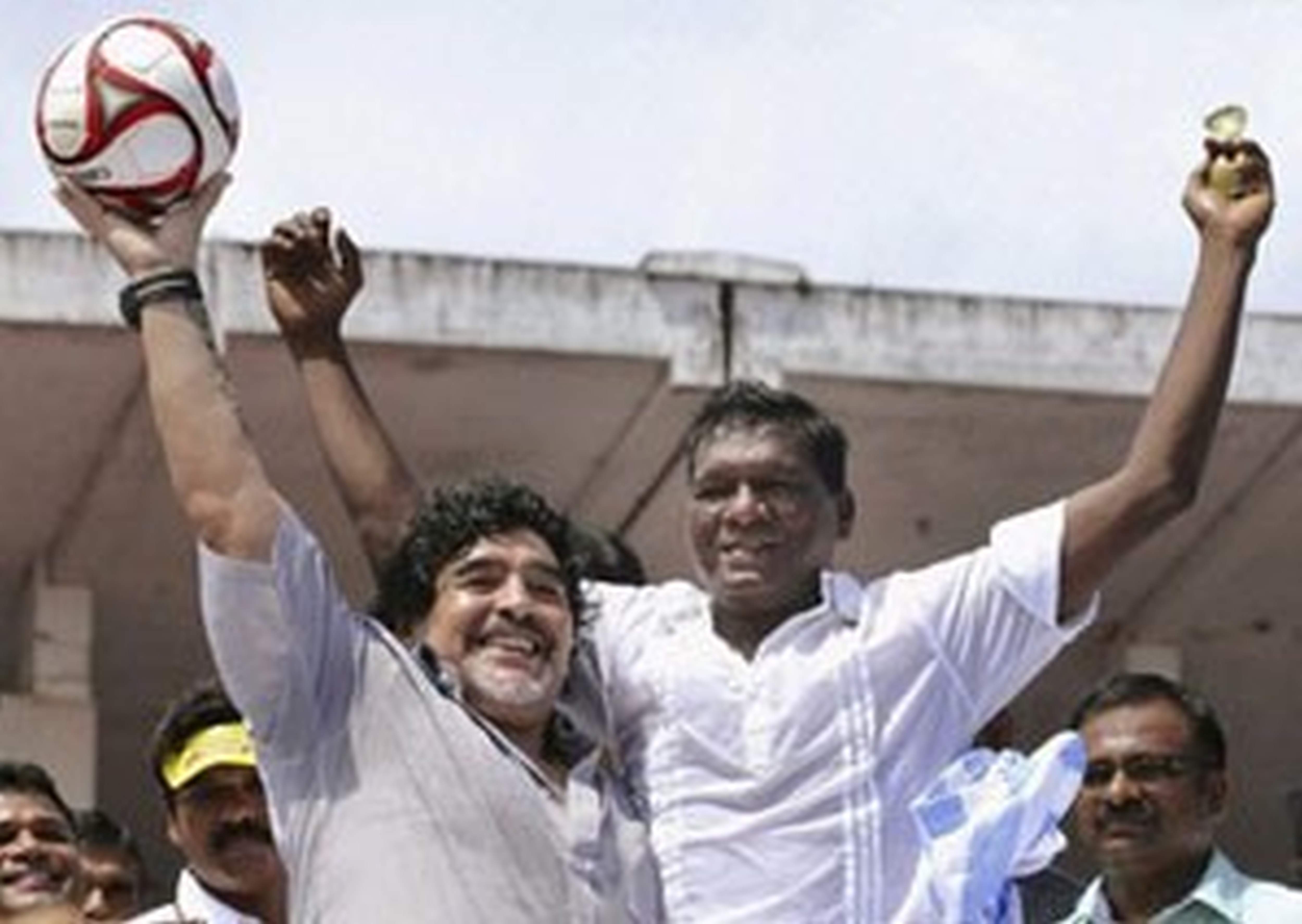 When it comes to Indian football, there is a very select group of players who can be given legendary status. One of those legends is Kerala-born former India striker Inivalappil Mani Vijayan.

The 2003 Arjuna Award winner opined on the current status of Indian football, and how the present players are getting a better foothold of and are developing in the beautiful game.

IM Vijayan, who was named Indian Player of the Year in 1993, 1997 and 1999, has seen Indian football evolve over the years. Up front, he cited how the training regimen and facilities have undergone a major facelift.

Could talented footballers make it big in the sport easily now? The legendary striker certainly thought so. “The training that they (the players) get nowadays is better than what players like myself used to get,” he revealed. “I played in my village and we had only one academy, which was the Tata Football Academy. Now there are a lot of good academies with good coaches. So, if you put in effort in football (now), you can be a good player,” he added.

Vijayan also appreciated the contribution of the Hero Indian Super League (ISL) for improving football facilities and standards over the past few years. “The difference is that confidence has come into football,” he explained. “We all know that the ISL has come. So, by looking at the national team’s practice, I’ve got my confidence built up. Now the players get good training. During our time, there used to be one assistant coach and one chief coach, but now there are goalkeeping coaches, etc. That’s why it has improved a lot.”

He admitted that he enjoyed seeing Jeje Lalpekhlua and Sunil Chhetri play recently, also adding that the exposure they got in the ISL from playing with good players was a major factor for them doing well.

“I have been watching the ISL for two years. They get to play in front of great players like (Thierry) Henry, which is very good for the players. In this way, our junior players can learn from them. Jeje has played with a lot of good players at Chennaiyin FC, which has helped his performance in the Indian team, and now he is scoring as well. It is the same with Sunil Chhetri. They have gained a lot of experience. It is very good that these big players come to the ISL,” he stated.

Vijayan also favoured the idea of having a longer version of the league in the upcoming season. “The teams have also increased. If they get six months, there will be less injuries. Players will get rest, so it is good,” he emphasised as he signed off.